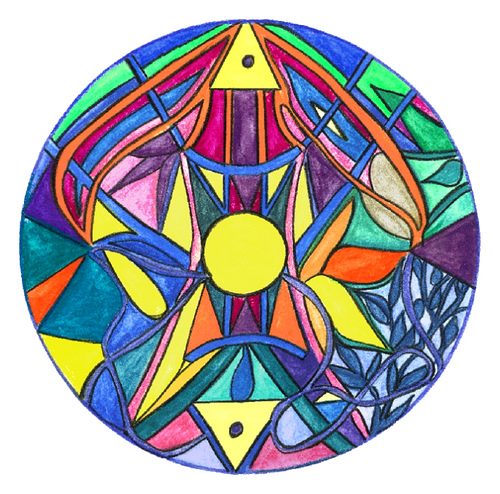 How is a photo session like a therapy session?

On my way to becoming a psychotherapist I had a photography career.  In 1971 I moved from Woodstock to LA with a band doing the visuals for a mixed media musical and from that was hired at Warner Brothers Records to do the audiovisual presentations, and also became staff photographer.  Even today I shoot professionally occasionally, but mainly as a hobby.

In my traineeship with schizophrenic and bipolar “members” of a residential treatment center, I led a photography group.  Looking through the camera, choosing a point of view, and trying to capture the image as you see it, helps ground and focus body and mind.

A photo sessions with an individual or a group – like a psychotherapy session – is a mini-relationship; it has a beginning, middle and end. The strongest photos are those in which the photographer captures an essence of the person or people.  The connection comes across in the resulting photos.  The photos come alive.

In the photo session I would often begin by standing opposite the person, both closing our eyes, taking a deep breath.  The quietness would bring us both in to the moment and I would ask the person to open their eyes when they were ready. From that centered, grounded moment of connection, we would begin our work together.

In a successful therapy session, the connection between client and therapist results in aliveness and clarity.  The session helps you connect, or re-connect with your highest essential being. You experience yourself as having moved from where you were when you came in to therapy, to where you want to be.  You see the world through a new brighter, clearer lens.  You still have your old lens to put on whenever you need it.  After all, it has served you well at another point in time.  But, now you have the choice of a whole new lens.

Do you feel stuck?

Accentuate the Positive, Eliminate the Negative
Scroll to top