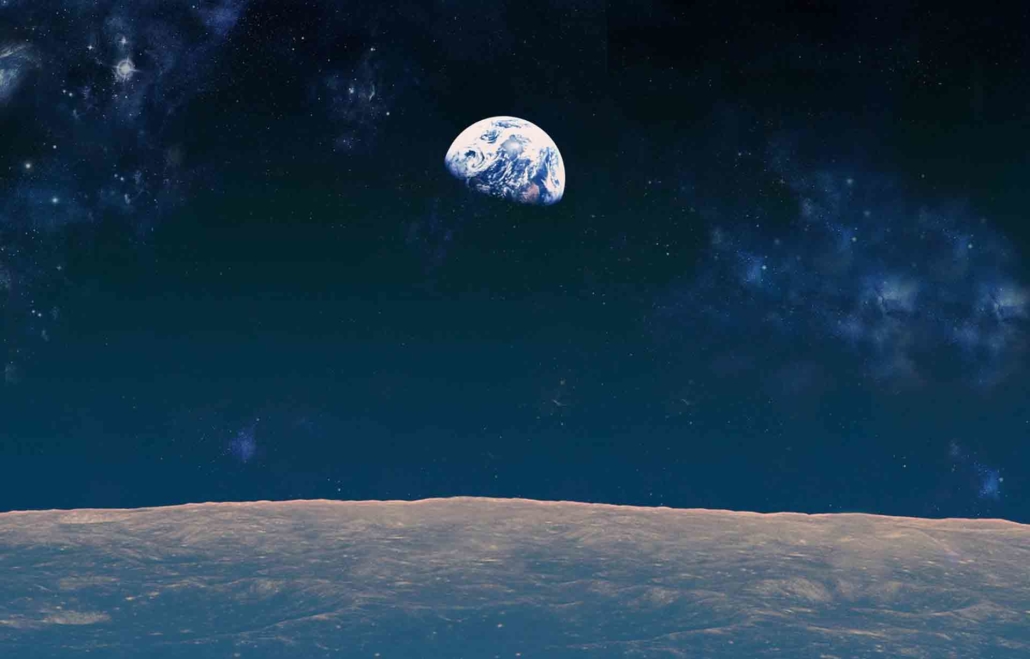 I have spent the last week filled with the joy of inspiration driven by two disparate sources delivering arguably the same message. Father Boyle says we’re all nobly born and born wanting the same things. Dan Siegel says we are all born with the same plane of possibility. Father Boyle says there is a false idea out there that some people are lesser than others. Dan Siegel says that the idea of separate self results from an outdated social construct that still dominates our culture, which needs to be replaced by acknowledging our sameness with all life. Both Seigel and Boyle encourage us to embrace love and joy for ourselves and all existence.

Dan Siegel, among his other scientific endeavors, is the founder and director of The Mindsight Institute at UCLA. A scientist inspired in recent years by mindfulness meditation, Siegel has created the Wheel of Awareness guided mindfulness meditation. Siegel envisions science and spirituality merging as one.

Father Boyle is the founder of Homeboy Industries and began working with gang members 30 years ago in the toughest part of LA. He began by riding his bicycle around “the hood” and inviting waring gang members to learn a better way. His stories of love and respect and win-win results brought me to the brink of tears over and over. “I did not have to carry the burden they did” he repeats.

Both Boyle and Siegel say the demonizing is the enemy.

Both Siegel and Boyle help people face their fears that keep them from being able to fall apart. Siegel says we often need to “go to pieces” in order to heal trauma and find peace. Boyle says a “healed” gang member does not return to jail. Peace is our ground of being – the same ground on which we all enter the world – the ground of pure potential.

Dan Seigel says it is the false concept of self that allows us to trash the world and that must change. Father Boyle says we must realize that we belong to each other!

Do you ever wonder: What is this “Mindfulness?”
Scroll to top